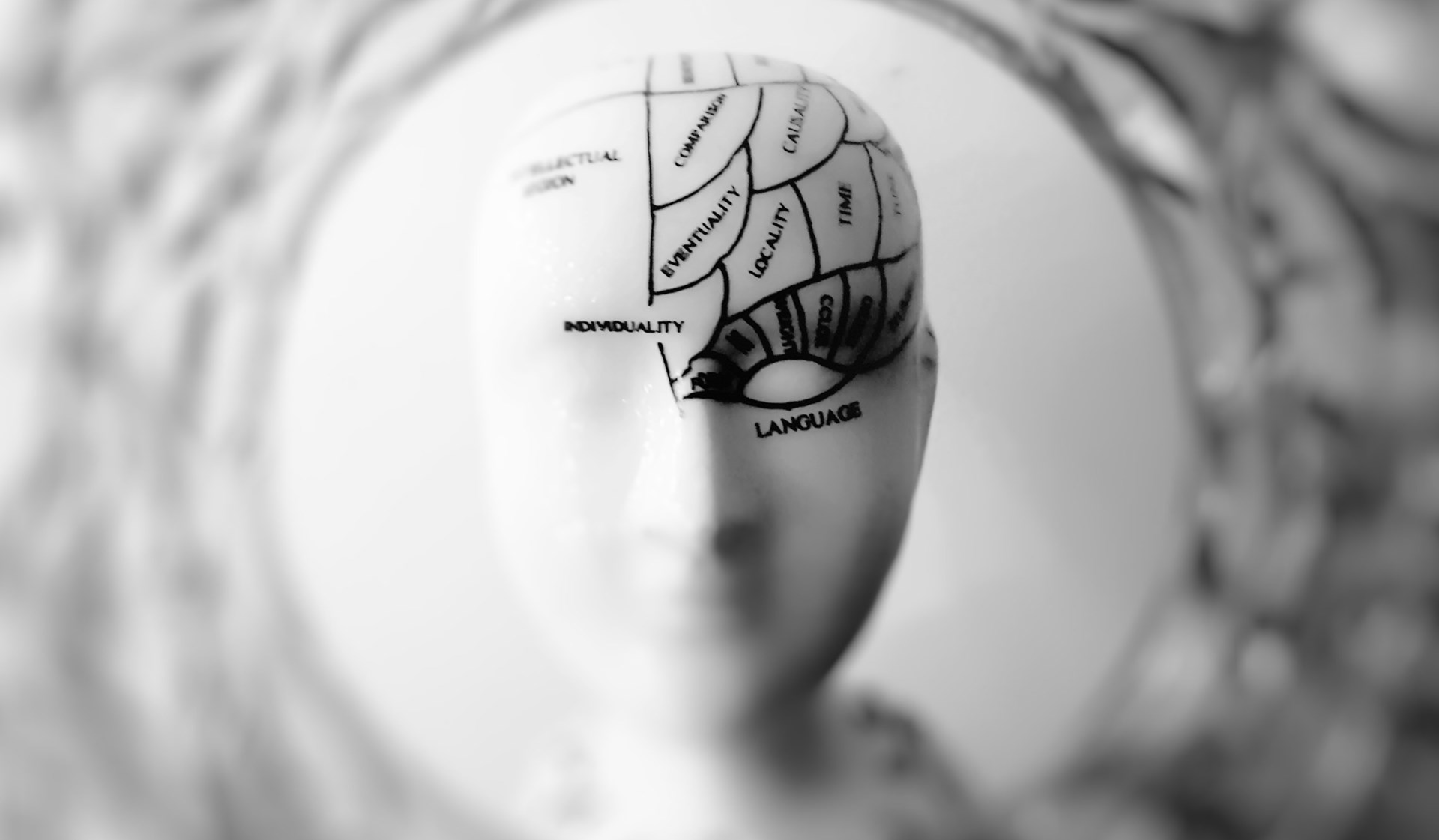 What is Brain Injury?

Damage to the brain from a brain injury can result in physical, emotional, psychological and practical problems. Suddenly, one's whole life expectations may change. Career prospects, relationships with family and friends, personal goals and ambitions may change in an instant.

Traumatic Brain Injury accounts for 25% of all accidental deaths.  As medical treatment has improved more people are surviving head injuries...
...but what happens when you get home from hospital?

A brain injury is not always obvious to outside observers but it may leave a person struggling to cope with everyday tasks like talking, walking, washing or feeding themselves.  It can also change one’s personality, behaviour pattern, ability to make decisions and motivation.  The simple pleasures in life can no longer be taken for granted - going for a walk, reading a book, going out with friends, even just saying 'Hello'.  These problems will not just affect the person with the brain injury but also the lives of their families and friends.

There is also evidence that for most people the left hemisphere contains the language centres involving speech, while the right hemisphere tends to control non-language, spatial skills such as drawing or musical ability.  If a person received injuries only to the left side of the brain, by for example having a stroke, it is likely that speech would be affected, as would the ability to move the right side of the body.  Strokes tend to affect a specific area, whereas a head injury due to a  road traffic accident usually involves more general damage.

Apart from dividing into a left and right hemisphere, the cerebral cortex can be further divided into a number of areas known as lobes.

The frontal lobe is the area behind the forehead and is heavily involved in intellectual activities such as planning and organising, as well as being involved in personality and the control of emotions and behaviour.

Just behind and below the frontal lobe are the temporal lobes, nestled behind the ears.  This area holds the bulk of memories, and the ability to understand things and speak.

At the back of the brain above the ears sit the parietal lobes, which have an important role to play in our ability to understand spatial relationships and to read and write.

Between the frontal and parietal lobes are areas which control movement and sensation.

At the very back of the head are the occipital lobes, which are responsible for sight.  Injury to this area can cause complete or partial blindness.

Hidden in the middle of this walnut-like cerebral cortex are a number of small white nerve centres, collectively known as the diencephalon.  In this area lies the small pea-sized hypothalamus, which controls appetite regulation, sexual arousal, thirst and temperature control, and some aspects of memory.

Close to this area is another important set of nuclei, referred to as the limbic system.  Damage to this area can play havoc with emotions, leaving the individual with dramatic and sudden mood swings.

Damage to the Brain

A brain injury or 'Traumatic Brain Injury' can be defined as 'damage to living brain tissue that is initially caused by external mechanical forces'.  This contrasts with brain injury caused by internal events such as blood vessels bursting (strokes), growth of tumours, viruses or development of diseases.

Any injury to the brain tissue may potentially impair physical, mental and emotional abilities.

Relatives of people who have sustained a severe head injury report that some of the most difficult problems are:

After a brain injury, a person may be less able to deal with frustration and cannot always use reasoning skills to cope.  If somebody's brain is damaged they may not be able to generate any control over emotional reactions, allowing irritation to emerge as aggression.  Sudden outbursts of aggression may reflect a lack of emotional tolerance and can put enormous pressure on relatives.

Another common feature of brain injury is loss of the ability to inhibit urges, resulting in impulsive and often inappropriate social behaviour.  A previously reserved person may be unable to inhibit basic urges, and as a result make crude or sexually inappropriate comments to others.  Lack of understanding of why this happens may produce social rejection and condemnation for behaviour which the person with the brain injury cannot control.

After a brain injury, people often find it difficult to make judgements about themselves or to gauge other peoples reactions to their speech and behaviour.  They may be unable to comprehend why they are unable to complete tasks which they were previously capable of doing.  A person lacking in insight will also be unable to understand other people's behaviour or motives, unable to empathise or imagine how someone else is feeling.  This leads to self centeredness.

In cases of mild disinhibition, a person with a brain injury may be too familiar with total strangers, discussing personal details or asking personal questions without recognising the other person's discomfort.  Disinhibition and lack of insight may cause a person with a brain injury to unintentionally alienate him / herself from others - losing old friendships and finding themselves unable to establish new ones.

An injury to the frontal lobe may damage the structures that concern emotion, motivation and forward planning.  If a person's cognitive abilities involving planning and appraisal are injured they will find it very difficult to initiate or plan future activities.  Without normal levels of drive and motivation a person may be able to carry out routine activities when prompted but will often lack the ability to begin such activities for themselves.

How you can Help Us

We rely on voluntary donations to continue to provide vital services to brain injury survivors and their families. There are many ways to make a donation

Whatever your skills and experience - we can find you a role.

It is surprisingly easy to help raise funding for Headway Surrey.